The premise of the show is to beg, borrow and buys materials to create items to sell on the stall the following day. Ellie and I had to design and make our items. 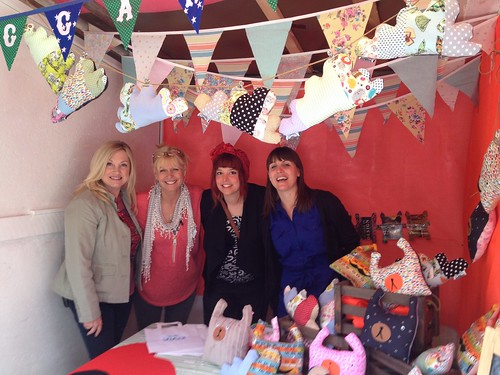 The brief was to create a knitted or a textile padded tub cosy created with Judes Ice Cream branding on. A kind of “keep your ice cream cool” cosy.

As featured on their website as part of the launch of the 2nd series of The Sewing Bee. 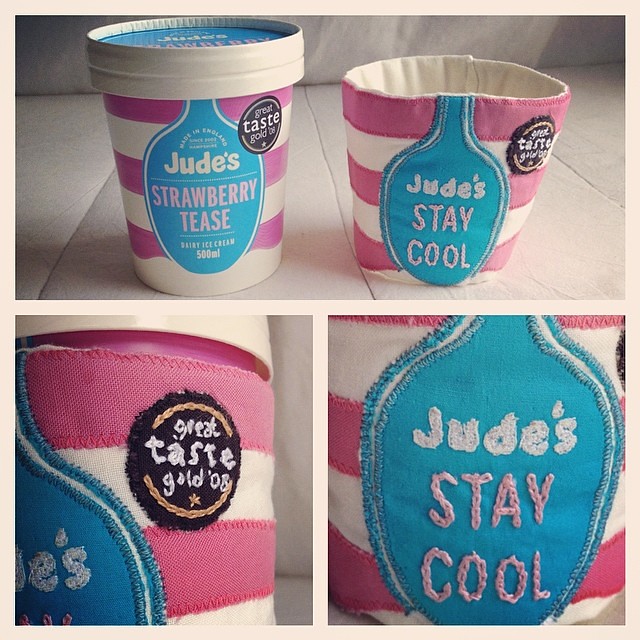 The brief was to create a small project for a magazine booklet, based around a theme. The one I was involved in was ‘Amish Quilting’ so all the projects could draw on some of the aspects of that type of quilting to produce something like a purse, phone case etc. I chose a table runner which I produced and sent with the instructions on how to make it. It was published with the Christmas edition of the magazine. 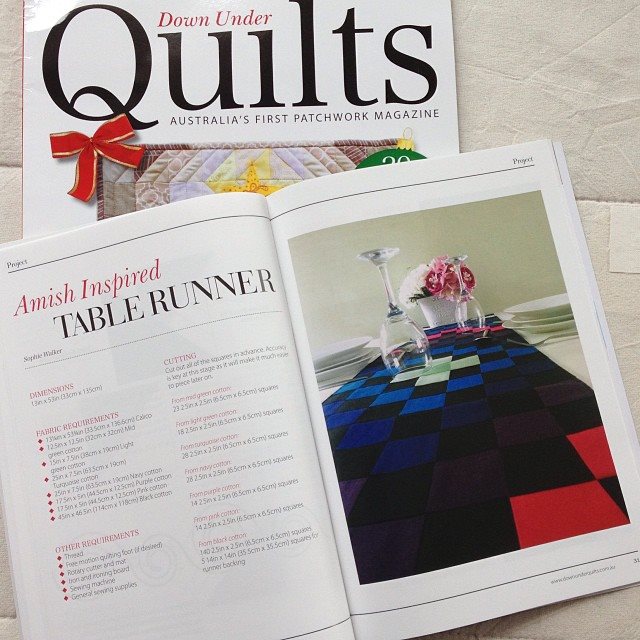 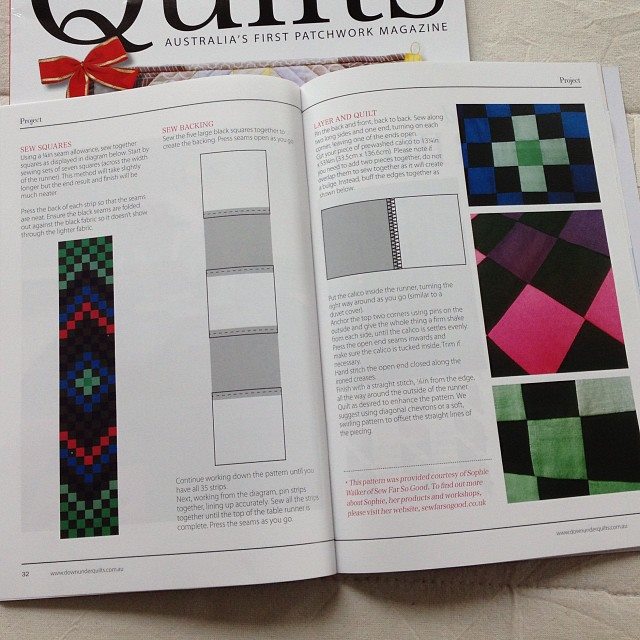 Our session brief was to hold a workshop for 16 people (20 turned up!) and Hack a Chuck. I went for a quilted patchwork design. I taught everyone the basics of patchwork and quilting and then they all did their own interpretation. Such an amazing class to teach and everyone went away happy with their new trainers! To see the gifs created click here!

This was covered in by several sites and press. For example The Cool and Marie-Claire 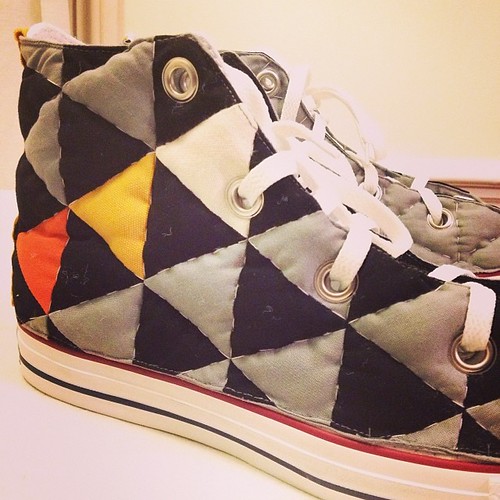 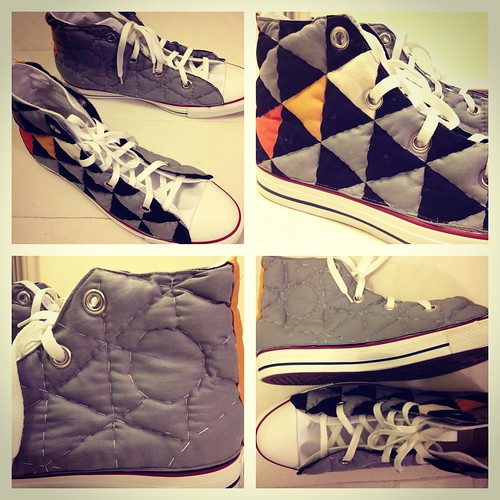 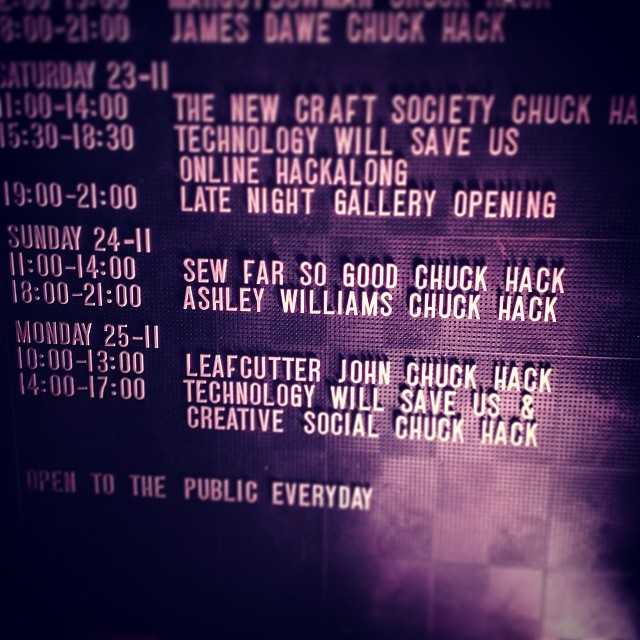